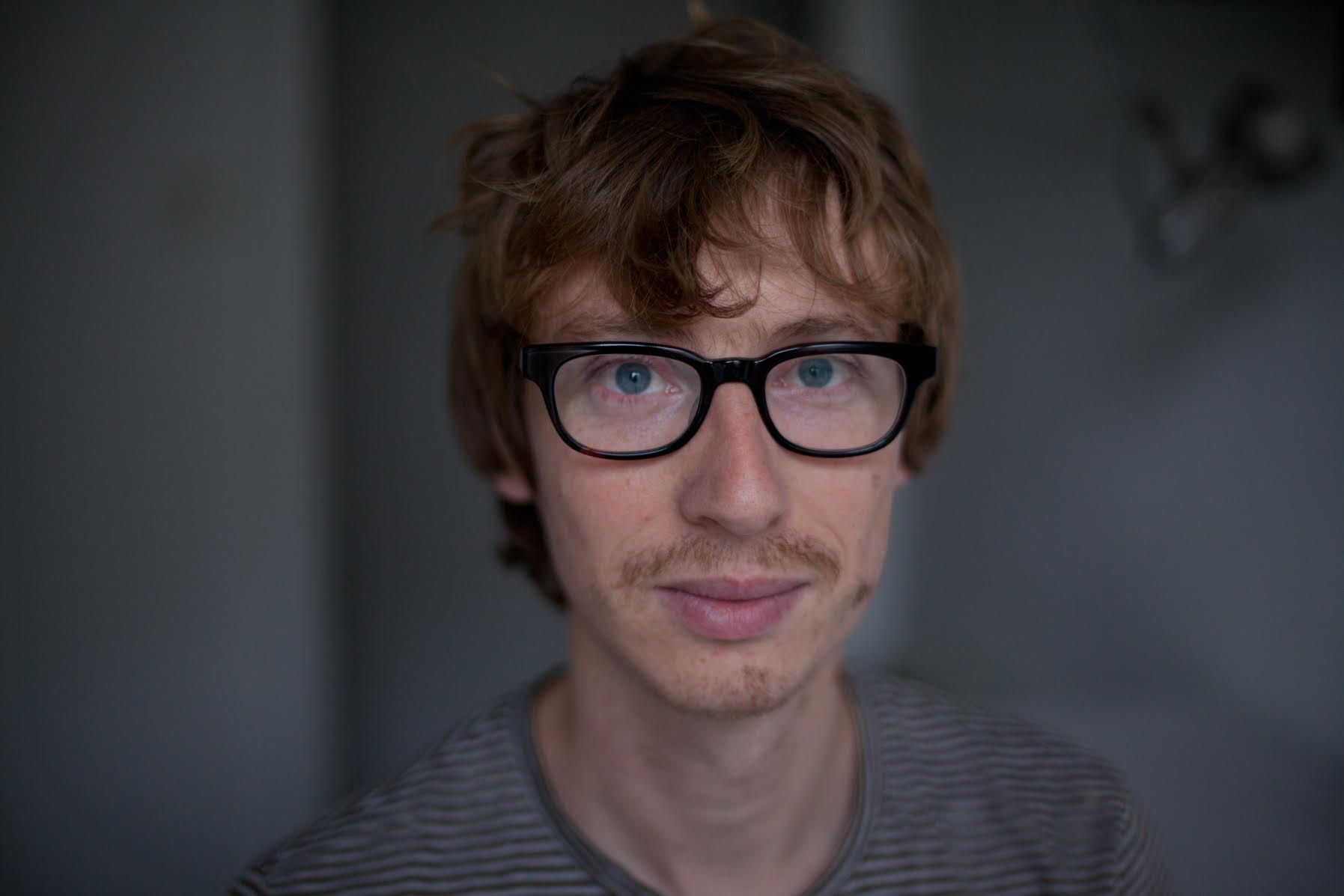 Born in 1980, with french and swiss origins, Blaise Harrison graduated from ECAL in 2003. After making a few short films, he spent two years working on Arte’s documentary series Cut Up and makes there a dozen 2 to 6 minutes films. While working as DOP for other directors, he made Armand, 15 ans l'été, a documentary film coproduced and broadcasted by Arte, selected in 2011 at Cannes for the Quinzaine des Réalisateurs, as well as in other festivals abroad. At the Festival Dei Popoli, in Florence, he received the Best documentary Award. In 2013 he made a new documentary for Arte : L'Harmonie, selected at Festival de Locarno. This film received in 2015 a Scam Star, an award that distinguishes every year the best of french documentary production. In 2017 he became the laureate of the Fondation Gan for Cinema for his project of feature film Les Particules .

Born in 1978 in Lausanne. Graduate of ECAL with honors, she won the prize of the cinema department 2004. In 2008, she won the 5th European Grand Prix of the first films, at the IMAGES'08 festival. She directed the collective film In our campaigns, and obtained in 2017 a special prize from the Swiss Film Academy for casting and directing actors in the film My life as a Zuchini by Claude Barras.